How to Install and Enable XRDP on Kali Linux

If you have worked with Windows systems, you must know that all versions of Windows have a special feature called Remote Desktop or RDP, with which you can remotely access your desktop screen. But on systems like Unix, because most settings are text-based, users can usually connect to their remote system via SSH and do their job.

It must have happened to you that you want to have remote access to your Linux desktop screen from your Windows system in a network environment. As you know, unlike Windows, RDP does not support RDP by default. Fortunately, with a tool called XRDP, this is also possible in Linux, which we will install and configure in this article.

In this section, we are going to teach you how to install XRDP on Kali Linux. To do this, you must first update the system by running the following command:

Then you can easily install XRDP using the following command:

You also need to enable XRDP using the following command:

Note that if you are using UFW, you must open a port in the firewall using the following command:

If you are using a firewall to manage the firewall, enter the following command to free the TCP/3389 port:

How to use XRDP on Kali Linux

Now you can access your Linux desktop from the Windows system. To do this, you must run the Remote Desktop Connection tool on Windows. 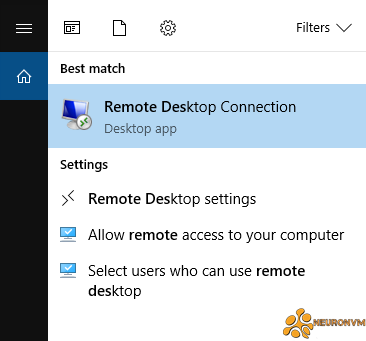 In this step, you must enter the IP address of the opposite system and Username and click Connect: 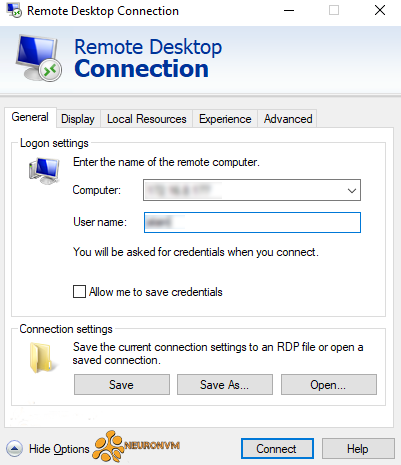 After establishing the connection, the following box will be displayed. You must enter your username and password and click OK. 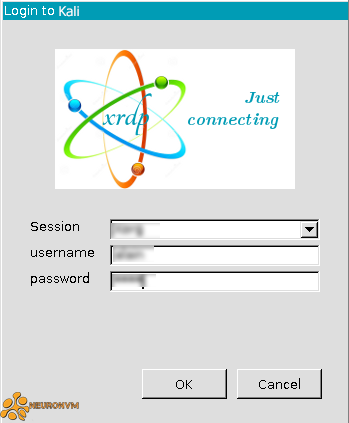 If the username and password are correct, you will see the following page where you must enter the password and log in to the Linux desktop.

This article first introduced XRDP and then explained how to install XRDP on Kali Linux. activate it step by step. Finally, we taught you how to use XRDP.