Gnome is a desktop environment written for open-source applications and stands for GNU Network Object Model Environment. Gnome is written specifically for Linux but also supports other operating systems such as BSD derivatives. This tool was developed by the GNOME Project and supported by other companies including RedHat. It should note that Gnome is an international project aimed at developing software frameworks and is part of the GNU Project. Ubuntu, Fedora, and openSUSE are three of the most popular Linux vps server distributions. Each Distribution has a desktop environment. Some have only one, some give you several choices. GNOME is one of those choices. This article is about Tutorial Setup Gnome 40 on Ubuntu 20.10 step by step.

Some of the features of Gnome are listed below:

– Ability to turn on/off desktop notifications and many other features

– Has horizontal workspaces that show the app icon when the app running.

– Has a favorites-bar-come-dock that separates favorite apps and those running but not pinned.

Why should you Use Gnome?

GNOME is an ideal desktop environment for beginners. This desktop environment is unique, you will soon get used to its procedures. All programs have direct names. For example, Files are using to manage files, and Music is using to play music. GNOME users benefit from a large suite of software. Users can do basic tasks such as web browser, file management, listening to music, and manipulating images using only their GNOME applications. This reduces the extra programs required to install on the system. Because most of these programs have the same user interface, once you learn how to use one, you can easily use the other.

After installing Ubuntu 20.10 on your system, now you need to open the terminal and add the unofficial PPA according to the following commands:

Now you should install the Gnome window manager mutter from the repo by entering the following command: 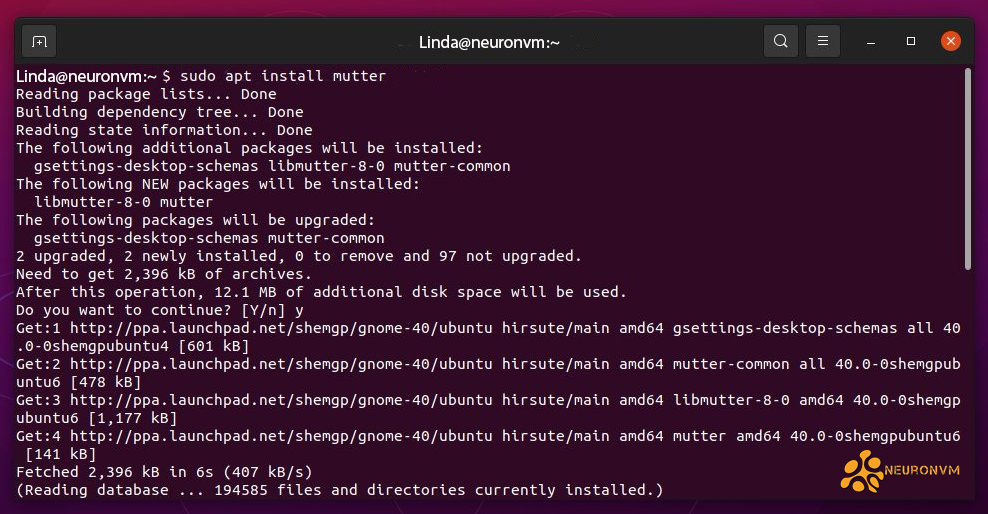 At this point, you should get the latest GNOME 40 changes by installing Gnome-shell separately from the PPA:

The Ubuntu Yaru theme has not yet been properly transferred to GNOME 40, so the Ubuntu session is not working, so you need to install the latest gnome-session:

Then you should upgrade your system to make sure you get all the GNOME 40 applications via PPA. The following command upgrades packages:

You can check the GNOME version by entering the following command:

Eventually, you need to restart the system by entering the following command:

In the login screen, select Gnome or Gnome on Xorg instead of Ubuntu. 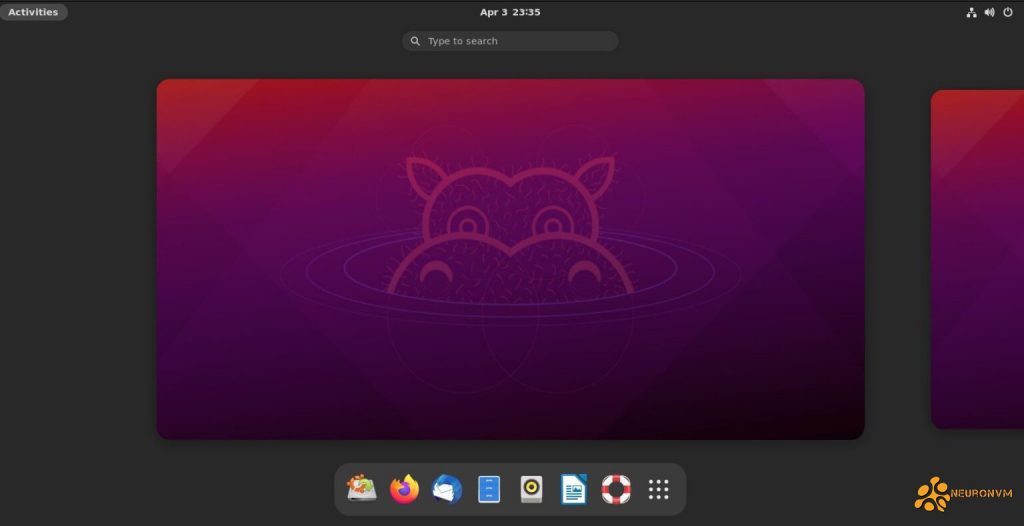 In this article, we introduced you to Gnome and list its features. The reason for its use is also stated. Now you can easily install and setup Gnome using this step-by-step tutorial.